UK lines up another court challenge against EU financial regulation 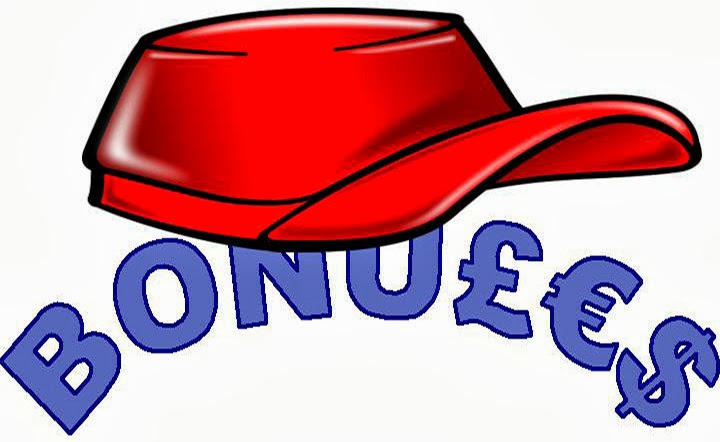 Last week, the UK launched another legal challenge at the European Court of Justice (ECJ) against an unwanted piece of financial regulation – this time, the bankers’ bonus cap. This comes in the wake of some favourable legal assessment from a UK point of view, on short selling and the FTT (though both those cases are  still pending), as well as a win on benchmark regulation.

The details on the exact basis for the challenge remain vague but the key points of contention seem to be:

This could prove to be another important case for the UK for a number of reasons:

Having said all that, on this one, the UK will have a tough time.
Author : Open Europe blog team
Print