When it comes to Europe, Germany’s political elite and public are deeply divided 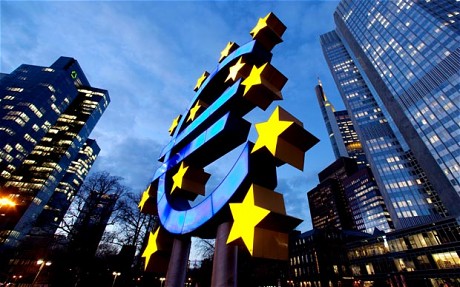 On the question of Europe, there is a painful gap between the German political elite and the public.

As our recent YouGov Deutschland poll on German voters’ sentiments on Europe showed, the German public is overwhelmingly against further financial support for the eurozone, and believes that the next Chancellor should back efforts to devolve powers back to the member states.

Now, German business-publication, Deutsche Wirtschafts Nachrichten, has conducted a similar poll among all 620 members of the German Bundestag. It’s interesting to compare the results:

Unless the German government finds a way to address this imbalance, then it might have a lot more than disgruntled Southern Europeans to deal with post-election.