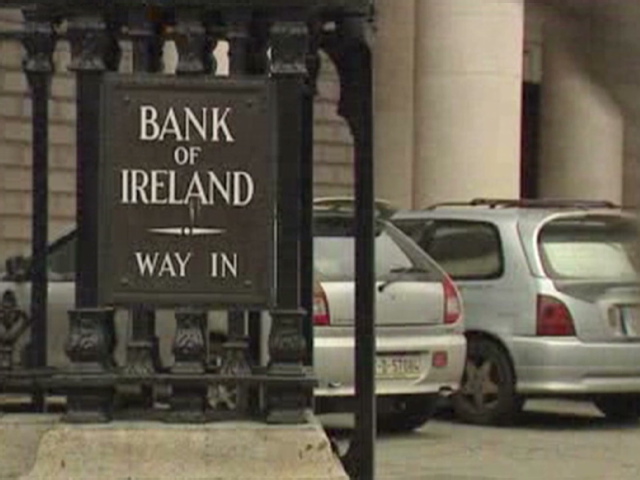 Talk surrounding the Irish exit from its bailout programme has been picking up in recent days and weeks given that it is supposed to get off its current bailout programme at the end of this year (the final disbursement of funds is expected sometime in November).

The last few days in particular has seen increased interest with Eurogroup head Jeroen Dijsselbloem telling the European Parliament yesterday that there would be “measures to support [Ireland’s] gradual exit” from its programme. Irish Finance Minister elaborated on this suggesting that Ireland will seek a €10bn credit line to help aid its transition back to fully funding itself.

All this means that it is looking increasingly likely that Ireland will request some form of ESM credit line towards the end of the year. This could take two forms:

Enhanced credit line (ECCL): essentially for member states who do not meet the criteria for PCCL but do not require a full bailout programme. Conditions will involve improving shortcomings that prevent PCCL access.

Looking at the above criteria Ireland is likely only to be eligible for the ECCL, given the on-going banking sector issues and the questions over debt sustainability after the bank bailout. The procedure is pretty similar to any other bailout request and given Ireland’s relative success in implementing reforms, approval seems likely. Importantly, “enhanced surveillance” (read strict conditions) will apply in either case, so Noonan’s hope that this can be done without further austerity and/or reforms seems unlikely to be fulfilled.

The key aim of such a loan is to gain access to the ECB’s OMT, its bond buying programme. Under a credit line Ireland would be eligible for the OMT as the programme applies the much needed conditionality. The combination of the loan (the size is not particularly important) and the OMT means it may not have to be tapped.

All that said and despite the many resounding endorsements for Ireland’s progress, many problems remain. In particular, toxic loans at Irish banks continue to increase while households struggle under the burden of such loans. The issue of how to deal with the public debt created by the previous round of bank bailouts remains unsettled and leaves a cloud hanging over the Irish economy.