Is the Government shutting the book on EU crime and justice reform? 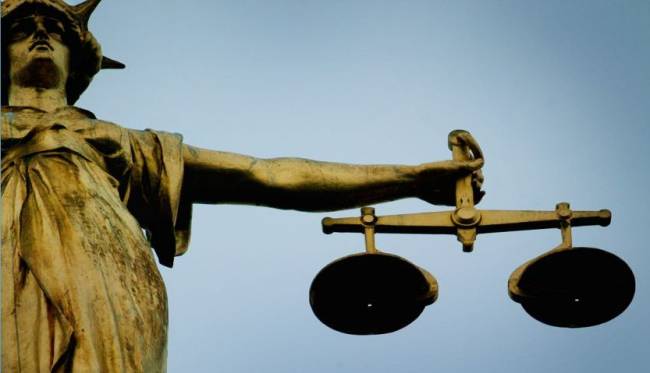 MPs are today being asked to back the Government’s plan to opt-out of 133 EU crime and justice laws but opt back in to 35 of them, including the European Arrest Warrant. As we’ve pointed out before, opting back in means accepting full European Court of Justice jurisdiction over these measures for the first time – a major transfer of power in the wrong direction for Conservative MPs which stood on a manifesto promising to “work to bring back key powers over legal rights, criminal justice and social and employment legislation to the UK.”

The Government has promised more time for Parliamentary committees to report on the proposed ‘opt back ins’ and there will be another vote on opting in, after negotiations with the European Commission and other member states are complete. The Government has also proposed a series of domestic reforms that would improve the functioning of the EU Arrest Warrant.

Nevertheless, the Government’s proposal to opt back in to 35 laws, which includes the three most significant – the EAW, Eurojust and Europol – does raise serious question marks about the Conservative leadership’s pledge to renegotiate EU powers. More time for scrutiny is welcome but the risk is that Parliament is presented with a fait accompli after EU negotiations – will MPs be able to vote on individual opt-ins or be presented with a final list as they have been this time? As a statement of intent in future negotiations about EU involvement in this area, opting back into 35 measures seems rather weak.

The wider question many Tory MPs will have is whether this closes the book on this area of the UK relationship with the EU for good? They will want reassurances that, after this messy legal and Coalition compromise, a majority Conservative government would seek to reopen the issue and remove all ECJ jurisdiction over crime and justice and return to a voluntary system of practical cooperation.

We hear that most Conservative MPs will vote for the Government motion today, and the rebellion is likely to be limited mostly to the usual suspects. The question is: will Tory MPs vote with the Government today because they have faith in Conservative leaders to deliver changes to EU crime and justice cooperation in future, or because they don’t want to kick up a fuss?