Why not shrink the European Commission? 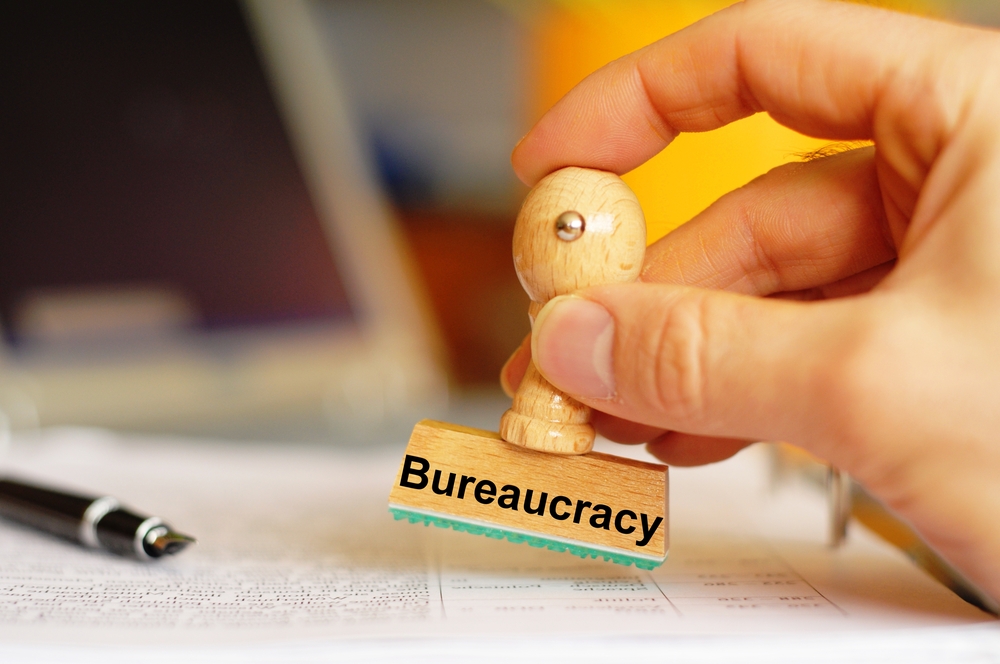 The online edition of German weekly Der Spiegel reports on “secret” plans by EU heads of state and government to stick to the ‘one country, one EU Commissioner’ principle, despite the number of Commissioners being set to rise to 28 following Croatia’s entry in July.

Under the Lisbon Treaty, from November 2014, the number of Commissioners is supposed to correspond to two-thirds of member states, but national governments can agree to keep things as they are by unanimous decision. Der Spiegel estimates that keeping 28 Commissioners instead of 19 would come at an extra cost to European taxpayers of at least €13.5 million a year. So why, the article asks, are Germany, France and the UK keen to keep one Commissioner per country?

A couple of points need to be made here.

That being said it is increasingly hard to defend the growing size of the EU Commission, not least because it gets increasingly difficult to find a credible portfolio for everyone. To accommodate for Croatia’s entry, for instance, the Health and Consumer Protection portfolio will be split into two separate posts.

The big question is, would it be so bad if the number of Commissioners was reduced and the proliferation of Commission DGs slim-lined into more rational departments?

Nevertheless, EU leaders look set to rubber-stamp the ‘one country, one Commissioner’ decision – so we’ll continue to have 28 EU Commissioners after 2014. At the very least, if we are going to have an extra Commissioner, the European Commission should be obliged to find savings so net spending does not increase. Our report on reforming the EU budget from last June included some suggestions.