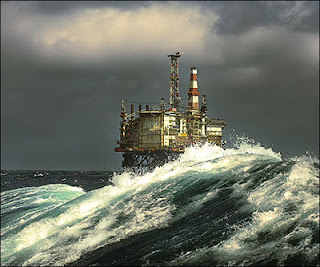 MEPs yesterday voted on a new safety regime for offshore oil and gas platforms. And what do you know, it appears that the UK has managed to come up with an acceptable solution.

Fears that the Commission’s original plan to push its plans via a regulation (which have direct effect) have not materialised and it is now to be done via a directive, giving states some leeway, and through careful negotiation the final outcome is similar to the existing UK rules.

This is interesting on a number levels. Firstly it is a good example of the UK successfully pushing its case in the EU. It is also a good example of how the UK can use its weight to influence MEPs and the Council of Ministers – and for the benefit of an industry based primarily in Scotland.

One interesting question is whether an independent Scotland within the EU would have the same potential to succeed (This is of course if they were in the EU at all.)