Who’s next in line in the eurozone crisis? Portugal and Slovenia are the prime candidates

In anticipation of tomorrow’s eurozone finance ministers meeting (which will discuss finalising the Cypriot bailout and potentially extending the bailout loans given to Portugal and Ireland) Open Europe has published a new briefing looking at who might be next in the eurozone – our prime candidates are Portugal (for the second time) and Slovenia.

Both Portugal and Slovenia could need external assistance of some sort. 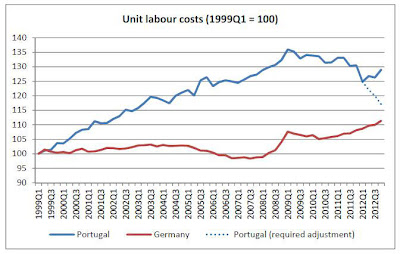 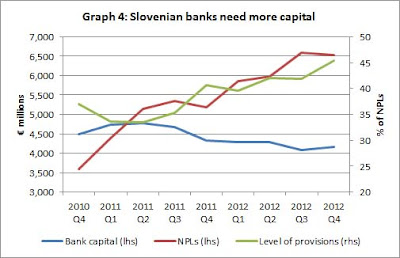