Are Cypriots really wealthier than Germans? And is there some great hidden wealth that southern Europe can tap into? 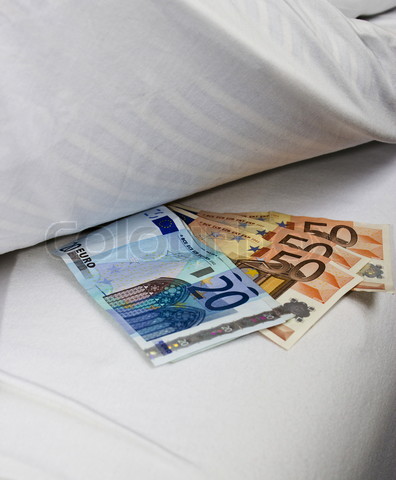 Yesterday, the ECB released its first survey on household wealth, which produced some surprising results – not least that Germany (on paper) seems to have one of the lowest levels of median wealth, below that of bailed out countries such as Cyprus and Greece. With the German anti-bailout mood on a high, this kind of stuff is poltically quite explosive – and it was all over German press this morning.

But what about the actual survey? Undoubtedly an important effort to increase the level of data on this aspect of the eurozone economy (important for spotting future crises) but the survey itself suffers from some serious flaws.

Much has been written about this already so we won’t regurgitate all the arguments but here are the key flaws as we see them:
Even with those points in mind though, some have arguedthat this survey demonstrates that there is huge wealth in the southern countries and that they should not therefore be receiving bailouts.

So why can’t this ‘wealth’ in southern economies simply be tapped to help fund struggling governments? Well, it may not be that simple. Consider the below:

Admittedly, this is an extreme scenario (it also works best applying it to a country such as Spain). But it serves to highlight the point that, much of this ‘wealth’ is left over from from the previous boom. This has long been clear to many, including us, who have predicted house prices will fall further in countries such as Spain (which the Commission also said today in its report on macro-economic imbalances) – thereby eroding this wealth. Tapping into such ‘wealth’ is incredibly difficult, since when you move to catch it, it evaporates.
That banks in many of these countries have been pushing forbearance (delaying foreclosure) is further evidence – if this wealth existed in the housing market surely they would have been better of forcing foreclosure and seizing the assets (admittedly some legal questions but the broad point stands). Furthermore, public assets sales such as those pursued in Greece look like great revenue sources on paperbut in practice have produced limited success, partly due to lack of demand.
There are plenty of arguments against taxpayer-backed bailouts – moral hazard, political divisiveness, debt sustainability problems, inefficiency and unfairness (to name but a few) – without over-reading this survey.