Yet again the eurozone crisis is butting heads with national democracy 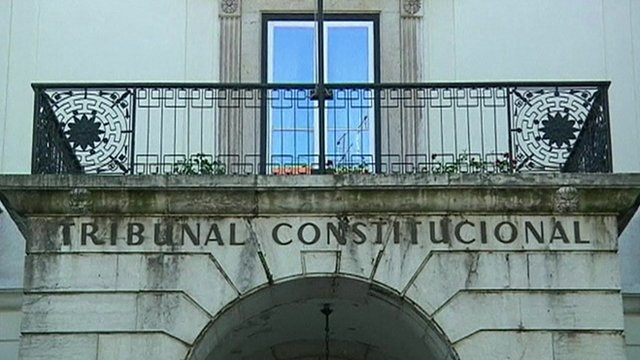 After a lengthy absence Portugal returned to the headlines over the weekend with the Constitutional Court ruling that some of the government austerity measures were unconstitutional. Here are the key details:

What does this mean for Portugal and the eurozone?

This is likely to rumble on for a while yet as the Portuguese government searches for savings elsewhere which will meet the requirements of the troika. Yet again, the eurozone crisis is butting heads with national democracy, in this case specifically constitutionality. Plenty more of that to come we expect.