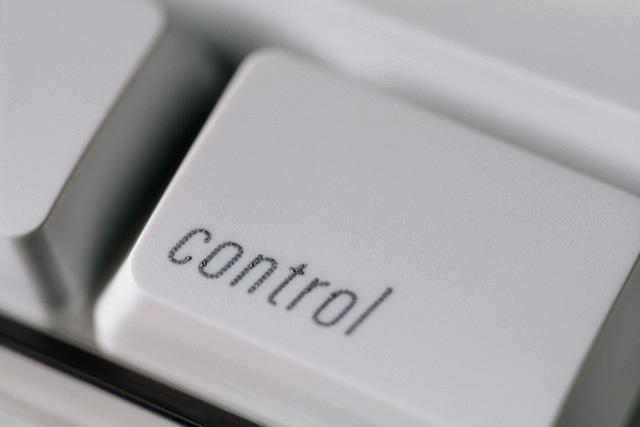 As we have noted at length, the capital controls are a key part of the Cypriot deal and could have a huge bearing on how and when Cyprus recovers from this crisis. Unfortunately, as with almost all important eurozone decisions, this one lacks clarity.

The body of the Eurogroup statement said:

“The Eurogroup takes note of the authorities’ decision to introduce administrative measures, appropriate in view of the present unique and exceptional situation of Cyprus’ financial sector and to allow for a swift reopening of the banks. The Eurogroup stresses that these administrative measures will be temporary, proportionate and non-discriminatory, and subject to strict monitoring in terms of scope and duration in line with the Treaty.”

However, the Annex noted:

“Only uninsured deposits in BoC will remain frozen until recapitalisation has been effected, and may subsequently be subject to appropriate conditions.”

“Any measures to restrict or limit freedom of movement may only be enacted exceptionally and temporarily and that is what has been requested by the Cypriot authorities.”

Some pretty mixed messages. The first suggests that “administrative measures” (which is widely being taken as capital controls or related measures) will be generally applied. Bruegel suggests that this may not even need to take the form of full capital controls and could be limited to measures slowing down the movement of capital. This is contradicted by the second point which suggests they will only apply to the Bank of Cyprus uninsured depositors. Barnier’s point is closer to the first point but suggests actual controls will be needed.
FT Alphaville has an interesting run-down of the different type of capital controls and their implications. Paul Krugman makes the valid point that, if the trade-off of the single currency is reduced transaction costs in exchange for an overvalued currency, once capital controls are introduced, what is the motivation to stay inside? As he notes, wider points on the EU and access to ECB liquidity apply but it gets to the crux of the choice facing Cyprus.
As we have suggested, we find it hard to imagine that the banks could survive long without capital controls, while the economy would likely take an even bigger hit. As we have mentioned, it would fall on the ECB to continue to sanction ELA to keep banks afloat during deposit outflows, but this would amount to a large transfer of risk towards the Cypriot Central Bank (and therefore the Cypriot state, and therefore the eurozone). Meanwhile, access to the ELA is limited by the ECB’s view of bank solvency (one they have shown they may not stretch indefinitely) and assets which can be posted as collateral.
One thing that is for sure: this lack of clarity is certainly not helping an already messy situation.
Author : Open Europe blog team
Print