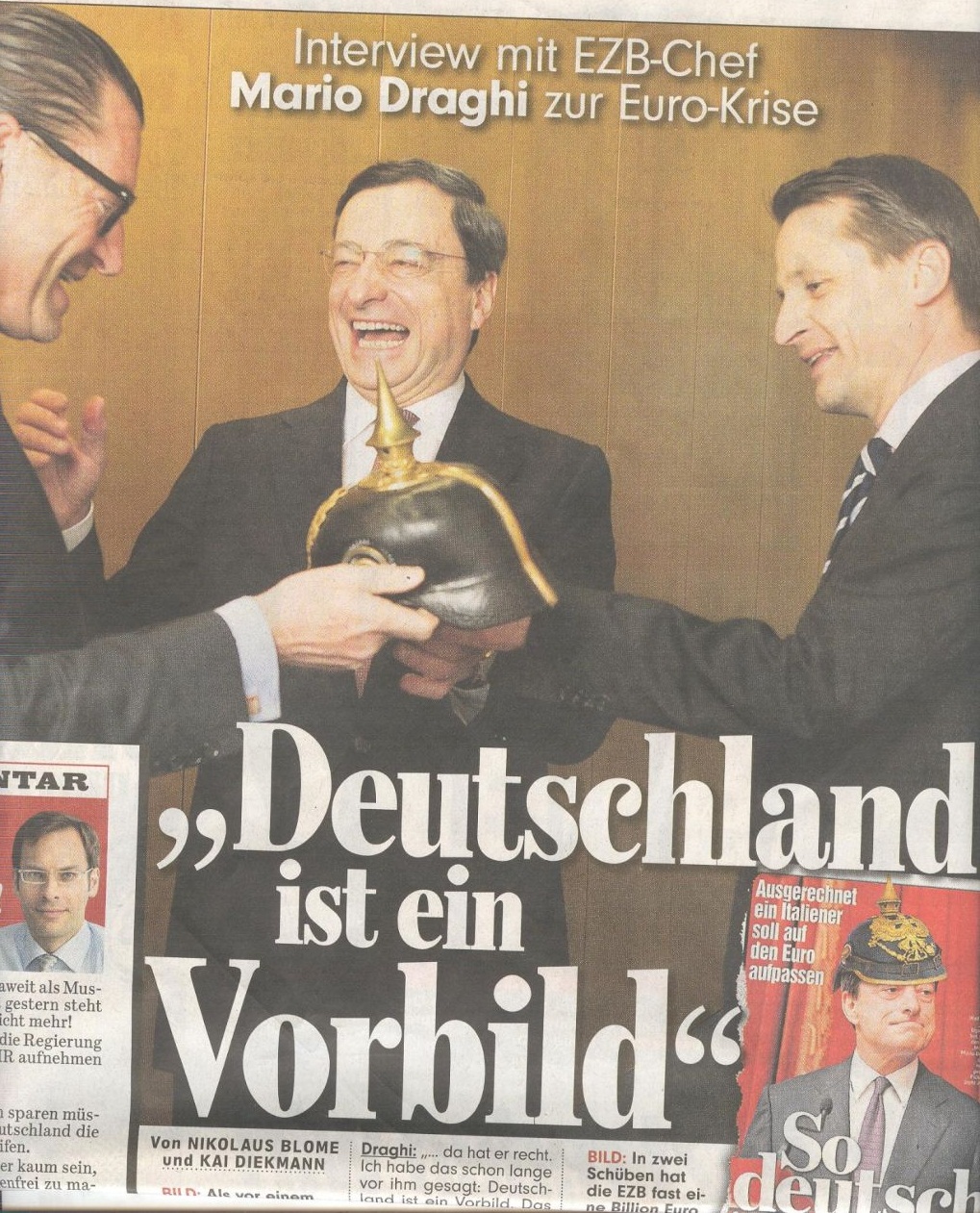 One of the many sub-stories of the Italian election is how it calls into question the ECB’s bond-buying programme – the Outright Monetary Transactions (OMT). Not so much because of the ECB’s ability to expand its balance sheet and stand behind Italy and Spain (though there’s a clear cost to that). The reason is another one: unpredictable politics.

This is something we highlighted immediately following Mario Draghi’s announcement to launch the OMT, in September 2012. We said:

“It will also be virtually impossible for the ECB to impose effective conditionality on debtor countries, meaning that the ECB can only hope that a series of unpredictable political decisions in member states will go in its favour.”

To inject such conditionality, the OMT was linked to the European Stability Mechanism – the eurozone’s permanent bailout fund – which comes with strict conditions (or at least is supposed to). To tap the OMT, a country has to be on an ESM programme. But, in effect, this made the OMT – despite it being run by an independent central bank – hostage to parliamentary and electoral politics.

As we argued in our analysis on the German Constitutional Court ruling on the ESM – a few days after the OMT announcement in September last year:

“…the ruling and the role of the Bundestag highlights that activating the OMT will be challenging, since in order to qualify for ECB bond-buying, a country must first get funding from the ESM – and be subject to conditions. If the Bundestag agrees to activate more bailouts, it will most certainly push for harsher conditions than what debtor countries – most importantly Spain – are willing to accept. In the long-term, under current arrangements of linking ESM and OMT, the latter is also effectively capped and subject to a Bundestag veto.”

Well, enter the Italian elections (and Beppe). Discussing the election results, we told the Telegraph on Monday that:

“People have forgotten that the OMT cannot be triggered without a vote in the German Bundestag. This is going to be a huge problem, and we may be back to the political stand-off between the North and South of Europe,”

And in our flash analysis yesterday, looking at the Italian election results, we noted:

“A fragmented, anti-austerity Italian parliament could also make it far more difficult for the country to tap the ECB’s OMT. This is because it would need to access the European Stability Mechanism simultaneously, meaning a series of strict conditions – which Berlusconi and others could resist – and approval from several Northern Eurozone parliaments, including from the Bundestag.”

Other analysts are now waking up to this issue as well.

Then again, if it ever came to a point where Italy actually needed to tap the OMT, things might be so bad that politicians on both sides (probably during a panic-stricken weekend) could be scared into accepting whatever ESM-deal that could be struck.

But it all goes to show that in the eurozone, there’s no escaping the politics.