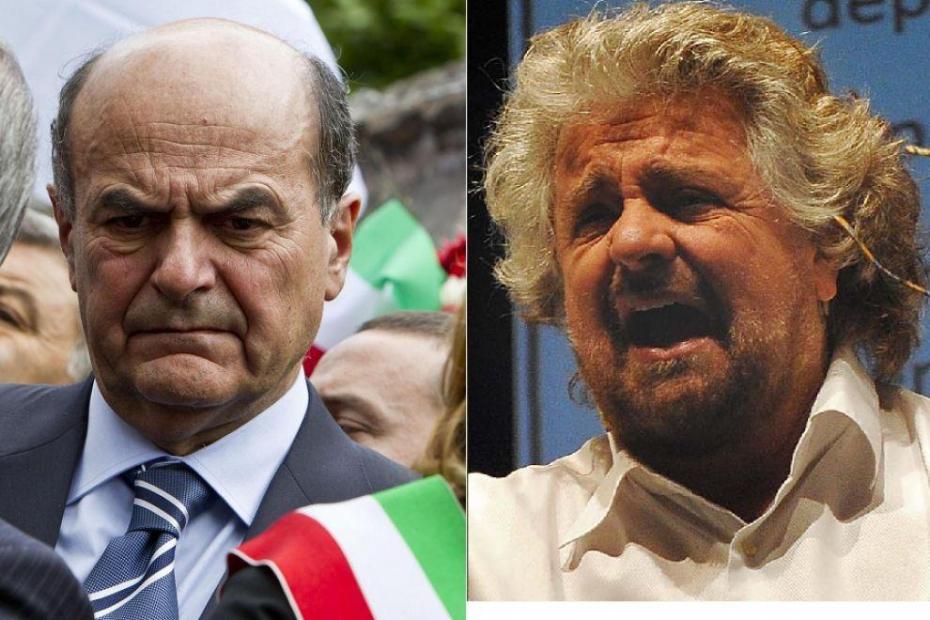 Italy’s centre-left leader Pier Luigi Bersani has just held his first post-election press conference. He’s clearly not as good at soundbites as Beppe Grillo (or Berlusconi), but this is the gist of what he said:

The centre-left coalition is willing to “take its responsibilities” given that it got most seats in both houses of the Italian parliament;

He said of Beppe Grillo and the Five-Star Movement,

“They used to tell us to ‘go home’. Now they’re in [parliament] too. Italy is also their country. Let’s see what they want to do for their country.”

Crucially, Bersani said that, if asked to form the new government, he will put forward a “programme” – basically a to-do list for the next government, including changes to the electoral law, cuts to the cost of bureaucracy and politics in general and new policies for job creation to be discussed at the European level (whatever that means).

His line was that it’s more important to “discuss what we want to do for this country” rather than wasting time on “diplomatic” exercises in an attempt to form a ‘traditional’ coalition.

And that sounds very similar to Grillo said earlier today, i.e. taking a policy-by-policy approach rather than going for a fixed coalition (as opposed to Berlusconi, who seems quite keen on a proper ‘grand coalition’). So, could there be some sort of loose Bersani-Grillo alliance emerging?