Should we feel sorry for underpaid EU civil servants?

A tale of woe? Not all EU civil servants are overpaid, some (for instance some contractors) are not, and many work hard but there are some interesting omissions in this particular public information advert, such as: 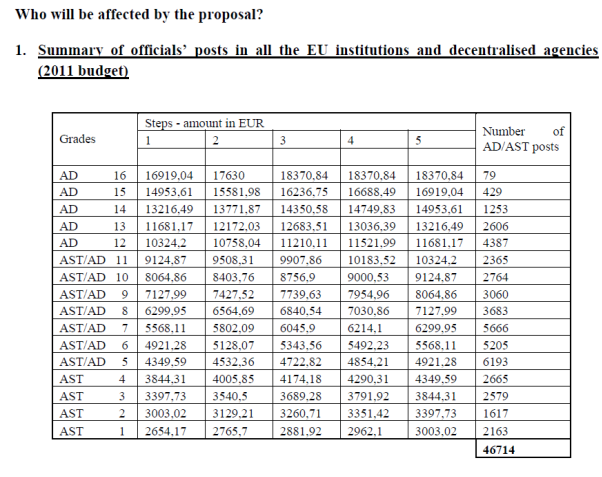