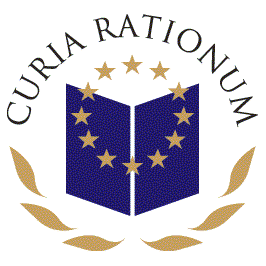 This morning, the EU’s Court of Auditors published its report on the EU’s 2011 accounts. Although the auditors concluded that the Commission’s accounts are reliable, they also found that the actual spending was “affected by material error”, and for the 18th year in a row they refused to sign off on it.

Breaking down the budget into policy headings, we see that only the areas of External relations, aid and enlargement and administrative spending were deemed to be “free from material error”, i.e. an error rate of below 2%. For the other policy areas:

The Court also found that controls over 86% of the EU budget were only “partially effective”.

The Court also highlighted a few practical examples of how such errors were made. Here are a few examples from the report:

Vitor Caldeira, the ECA’s chairman, is quoted in the Telegraph as saying that auditors had “found too many cases of EU money not hitting the target or being used sub-optimally”, an argument we have also made repeatedly, not least in recent reports on the EU’s largest spending areas – Regional and Agricultural policy. Caldeira concluded that:

“With Europe’s public finances under severe pressure, there remains scope to spend EU money more efficiently and in a better targeted manner. Member states must agree on better rules for how EU money is spent, and member states and the commission must enforce them properly. In this way, the EU budget could be used more efficiently and effectively to deliver greater added value for citizens.”

We couldn’t have put it better ourselves. Brussels needs to get its own house in order (albeit many of the faults lie with national managing authorities) rather than demanding ever more money from European taxpayers.