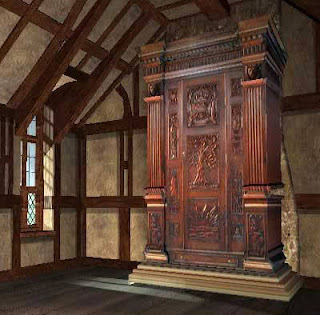 The report presented by the so-called ‘Future of Europe’ reflexion group of eleven European foreign ministers, set up by Germany’s Guido Westerwelle, hasn’t gone down well in all quarters. The initiative was well-intentioned, for sure, but that’s what you get when you suggest that Treaty changes should be decided by super-QMV, we suspect.

Der Spiegel quoted a European diplomat “scoffing” at the initiative:

Ouch. The recipe for this report has been largely concocted within domestic German politics with an added pinch of Polish foreign policy – and it’s an odd exercise to spend valuable time on. Swedish Social Democrat MEP Marita Ulvskog – hardly anti-EU – described it best:

“I think it’s regrettable that the EU spends so much time on something that by my standards are pure fantasies and so incredibly far from reality…there’s no popular support [for this] whatsoever.”

EU leaders have enough on their plates trying to match austerity with structural reforms and re-jigging the role of the ECB, without entering the realms of fantasy. Herr. Westerwelle might fancy himself as Narninian character but unfortunately we’re living in the real world and not in a wardrobe.