Germans stick to their guns on data retention 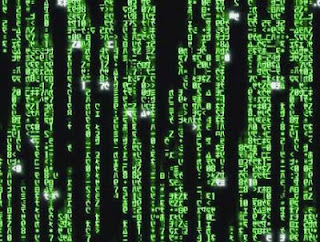 As we’ve noted before, the Germans take privacy and civil liberties seriously, and have refused to implement the EU’s Data Retention Directive (the first part of the Directive was meant to have been implemented in 2007 the second part in 2009). There’s a lot of history here. Two years ago, the German Constitutional Court ruled the implementing law of the Directive unconstitutional, which in turn triggered the current stalemate.

As the Germans continue to drag their feet, the European Commission has now proposed that the ECJ impose a daily penalty of €315,037 on Germany until it implements the Directive. However, Süddeutsche reports that the liberal FDP Justice Minister Sabine Leutheusser-Schnarrenberger is sticking to her guns and is still refusing to implement the law – something which is increasingly straining relations within the German ruling coalition, with CDU/CSU MPs, and CSU Interior Minister Hans-Pieter Friedrich in particular, less keen to make a stand on the issue than the FDP.

This is becoming a very interesting test case for a potentially new-found German assertiveness in Europe, though it’s not alone on this on this one. Sweden, Austria and Romania have gone into this Directive kicking and screaming, but it’s definitely Germany that is offering the most resistance at the moment. More widely, of course, this is an interesting example of an EU member state unilaterally refusing to accept an EU law what it goes against the country’s fundamental political and constitutional settlement.