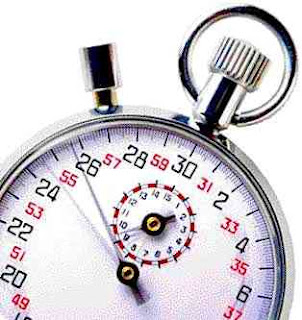 Things are looking sticky in Spain.

Firstly, the Spanish government announced a bail out of Bankia to the tune of €19bn in addition to the €4.5bn already put in – and is currently looking at the least painful way of getting cash to the bank. The plan is still up in the air. Yesterday there was talk about swopping government bonds for shares in the bank (Bankia could then use the bonds as collateral to get more cash from the ECB). This made a lot of people nervous, not least the Germans, who already worry that the link between states and ECB funding, via banks, is getting a bit too strong. Today’s talk has instead focused on issuing bonds from Spain’s specific bank bailout fund, FROB, to raise the cash Bankia needs.

Secondly, Catalonia – Spain’s wealthiest region – has asked the central government for financial assistance to repay its €13bn debt; bad news for the central government’s debt and deficit. Thirdly, the the spread between Spain and Germany’s ten-year bonds reached its highest level since the introduction of the euro, with Spanish ten year bonds currently at around 6.4%.

There are a huge number of issues on the table here, but these events highlight three things that we pointed to in our April 3 briefing on Spain:

Instead, it looks as though that time may soon have to be bought by eurozone taxpayers.