Beijing beating Brussels at its own game? 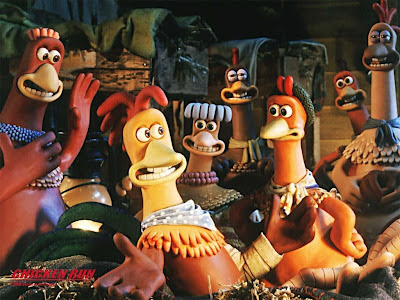 Last week in Brussels, we organised a very interesting event looking at trade between the EU and Asia – the importance of which can hardly be over-stated given Europe’s, shall we say, current economic predicament.

At the event, Conservative MEP Syed Kamall warned against the EU pursuing an “anti-business agenda” in trade talks, including excessive environmental standards, as “we end up with everything but trade.”

Today, we received another reminder of the dangers involved in the EU pursing green protectionism: other trading blocs may do the same.

From PA we learn that the EU, the US and Japan have launched a complaint at the World Trade Organisation, claiming that China is limiting its export of rare earths. This is a pretty bad situation, as these minerals are vital to the production of high-tech goods, such as hybrid cars, weapons, flat-screen TVs, mobile phones, mercury-vapour lights and camera lenses. And as China accounts for more than 90% of global production of 17 rare earth minerals that are used to make this stuff, Europe is pretty dependent on the trade.

But here’s the intricate part, China says it’s ‘only protecting the environment’. The country’s Commerce Ministry said in a statement:

“The Chinese policy objective is to achieve sustainable development in order to protect resources and the environment, and this is not a trade-distorting way of protecting domestic industries.”

Tricky. Now, we’re certainly not siding with China here, but merely making the humble observation that if Europe continues to flirt with Non Trade Barriers of various sorts, including ‘green’ ones, others may start to play it at its own game.

Perhaps something to keep in mind when certain EU leaders call for a “buy European act.” Sooner or later, chickens could come home to roost.