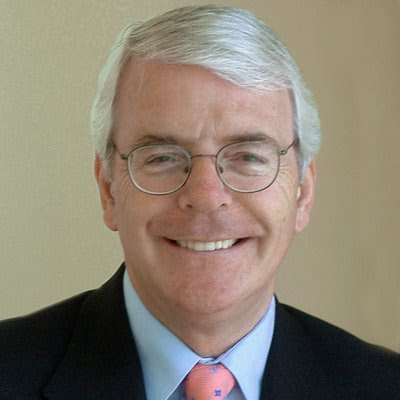 For the UK, these paragraphs are instructive:

“A more integrated eurozone will also provoke non-euro members of the EU by driving them further away from core decision-making. They will react adversely – which is why an early announcement of fiscal union is unlikely. Instead, judicially enforceable controls over deficits, early harmonisation of corporate taxes and a permanent chairman of the eurozone are likely early moves. We are drifting towards full fiscal union: only the timescale is flexible.

This has consequences: non-euro members will not wish to be marginalised and may sniff suspiciously at euro-core proposals, rendering decision-making even more of a hurdle. If the eurozone integrates and co-ordinates policy, non-euro members may co-ordinate too. Confrontation looms. Deeper eurozone integration may encourage non-euro member states to seek to repatriate key policies they can’t influence. The UK will not be alone in this. In the next decade, a federal eurozone will change Europe’s mosaic. Within the eurozone it will become more prescriptive; outside, a looser union could emerge. A pattern of variable alliances is likely. EFTA countries may move closer to non-euro members. One thing is certain – the EU will not remain the same.

In the UK, and elsewhere, many are pressing for their nation to leave the EU. This is an extreme option that would throw up far more problems than it would solve. For the UK it would be a dangerous mistake but, even so, our relationship within the EU will shift. Cool heads and clear minds are needed: our future depends on it.”