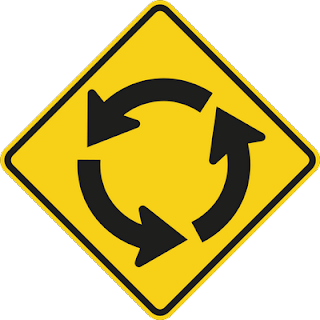 This Greco-Finnish collateral deal is turning out to be quite the thorn in the side of eurozone leaders. As with all such problems, it has begun to attract all manners of solutions. One of the more interesting and outlandish ones was covered by Handelsblatt yesterday, reportedly put forward by none other than Klaus Regling, Head of the European Financial Stability Facility.

According to the German daily (although without citing sources) Regling has suggested to eurozone Finance ministers that Greece partly nationalise its banking sector and then use these bank shares as collateral with Finland in exchange for the Finnish share of the bailout loans. Sounds simple enough, although it has one slight snag – the collateral offered would be worthless in the event that the Greek state failed to repay the bailout loans.

It’s been noted that there is a significant sovereign-bank loop going on in Greece. Greek banks have almost solely survived on using Greek bonds and state backed bank debt to obtain loans from the ECB. If the state fails to repay its bailout loans, which would mean Greece had defaulted, these huge amounts of state debt and guarantees which help support the banking sector would unwind and the banking sector would collapse. Not to mention the fact that it would already have been partly nationalised and so would be directly state backed to some extent. (There’s also the small issue of the banks being recapitalised with bailout funds and possibly by the EFSF in the future – presenting even more of a conflict).

The long and short of it is, Greek state defaults, Greek banks go under, therefore their shares are worthless as collateral.

Seems obvious enough but the reports suggest this plan will be the starting point for the discussions at 16 September meeting of eurozone finance ministers, at which a deal is expected to be finalised. If the plan does follow this proposal in some form it will be the mother of all sovereign-bank loops, with eurozone governments propping up Greece with a bailout, which is propping up Greek banks, the shares of which are being used as collateral to prop up the bailout.

In any case, we’re sure Finland is smart enough to figure all this out (and more) for themselves making this proposal, as with so many others, look dead on arrival.