How to deal with the imbalances 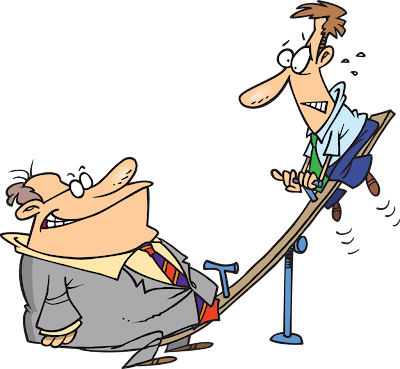 We have looked before at the interesting report from ING on how much a eurozone break-up would cost, arguing that any such estimate must be weighed against the medium to long-term alternatives (i.e. wealth transfers between member states and permanent losses of competiveness) of keeping the eurozone intact, questions which the ING note leaves unanswered.

However, a study by Capital Economics has now looked at just that, predicting that the break-up of the eurozone would be beneficial for both weaker and stronger members, because it would bring about the necessary rebalancing of the region’s economy.

Apart from some assertions which are now generally accepted, for example that the so-called PIIGS countries have lost competitiveness, it makes a couple of other interesting observations that are worth flagging up here:

It should be noted that not everybody agrees that Germany’s increase in competiveness and the imbalances within the Eurozone are simply caused by the Euro. ECIPE Director Fredrik Erixon argues that “the Eurozone has not given the sort of boost to German exports that many people, including Commission chief Barroso, is now suggesting”. He argues that this view fails on two accounts, pointing to how German growth boomed along with a nominal strengthening of the Euro, and suggesting that Germany really increased its trade through political reforms that managed to bring labour costs down (and more competitive).

The following two assertions of how monetary union has caused imbalances in competitiveness are however rarely disputed:

– ill-suited eurozone interest rates have led to booms and busts in fast growing economies (Ireland, Spain, …) which didn’t follow the (slow) growth path of Germany and its neighbours.

– the absence of monetary pressure has prevented other countries from conducting structural reforms to keep up with Germany. As EU President Herman Van Rompuy (who was also the architect of Belgium’s euro sign-up) correctly explained in his 2007 book, “In search of wisdom”:

“The monetary pressure in Belgium has fallen away with the disappearance of the Belgian franc. This because the euro is standing far away from us and is, moreover, very strong in recent years. The absence of that external pressure makes it extra difficult for the government to act. Without those sticks behind the door, society easily sinks away in reform fatigue.”

He recently also described the euro as “a sleeping pill”.

These insights should lead us to question whether the measures currently being contemplated by EU leaders to save the Euro (more budgetary supervision among other things) will be enough to deal with those root causes of economic imbalances. One alternative may be large fiscal transfers, but what we can be sure about is that voters (the ones who will actually be paying for the fiscal transfers) do not want them. The other more radical alternative, as the Capital Economics report suggests, might be an orderly break-up of the euro into smaller and more sustainable currencies.