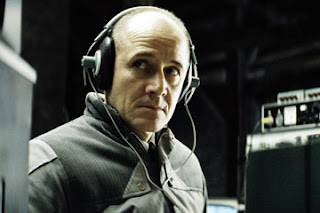 We’ve published a new briefing today, called “How the EU is watching you: the rise of Europe’s surveillance state”, looking at the growing impact the EU is having on civil liberties. Click here to read the press release.

There are lots of juicy proposals in the pipeline including: a target to train a third of all police officers across the EU in a “common culture” of policing; the mass collection and sharing of personal data including DNA records into an EU-wide database; controversial surveillance techniques including ‘cyber patrols’; the creation of a fledgling ‘EU Home Office’ with powers to decide on cooperation on police, border, immigration and criminal justice issues; an EU “master plan” on information exchange; the transfer of criminal proceedings among EU member states; a three-fold increase in the number of controversial EU arrest warrants; access to other member states’ national tax databases; and EU laws on citizens’ right to internet access.

The Lisbon Treaty’s ratification, which is looking increasingly imminent, will see the amount and scope of EU justice and home affairs legislation increase further. National governments will lose their veto, while the European Court of Justice will be given the power to overrule national courts in this area for the first time.

It is however also important to understand the role the UK Government has played in the growth of the EU’s policies in this field. It was the UK, for instance, that pushed the EU’s Data Retention Directive, which requires telecoms companies to store information regarding every phone call we make, or text message and email we send.

I guess the EU and the Government could argue they are finally “listening to” their citizens, but this isn’t quite what we had in mind.